Also he wrote music for a couple of animation films like, the adventures of prinz achmed. At time touring with the multi-media performance pulp noire.

He has received the Art Award of the Dr. K and H.Hintermeister-Gyger Foundation, for composition works. 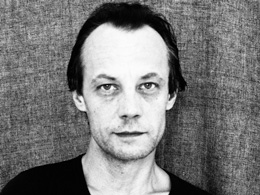